Handling Public Opinion: The Right Way To Do It 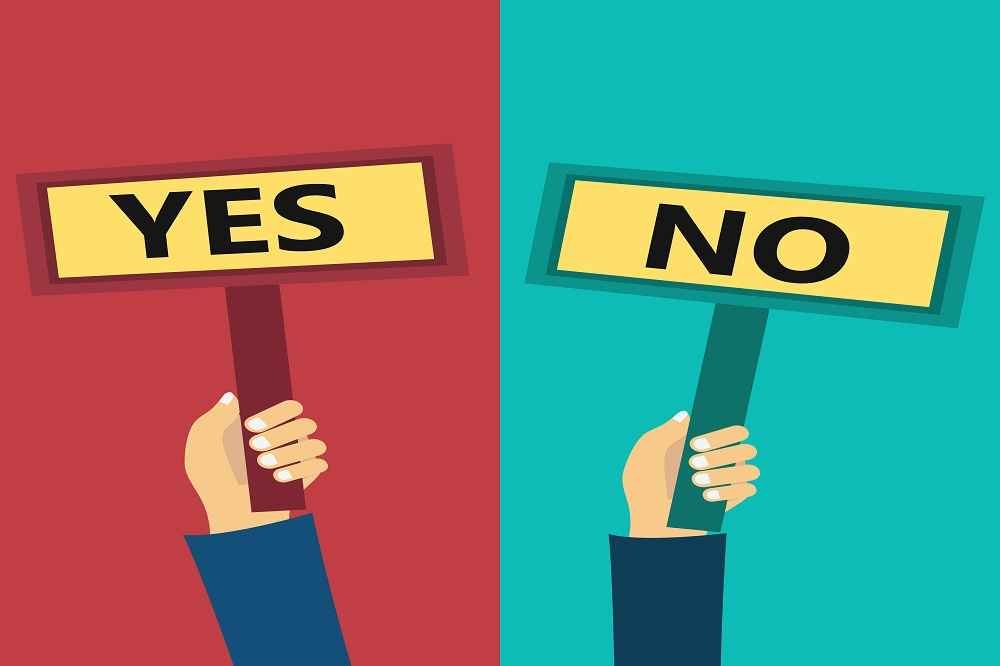 Public Opinion: A unified voice of diversity! Whenever a social issue or phenomenon happens
right at the corner of the street, the first thing you might encounter as a business entity
operating at the consecutive street is the public criticism. If a small scam is revealed in your city,
you must respond to it because those who support you need to know what your take on this is.
Businesses today are running after the social approval for assessing their performance in total.
If you own a food corner, and there is some conflict regarding VAT on food, you must step out
and respond- either in favor of public opinion or against it. A pin drop silence might put your
reputation at stake. You never know in what direction the public opinion can shift right away.

When a large number of people speak in a unified voice and in the uniform tone, organizations
must listen and respond accordingly. How you deal with the public opinion is what determines
your public reputation and relations with the customers. If you are sensitive to what the public
speaks, your response should align with your organizational values.

All businesses always bear a little pressure in taking steps further which stems from the public
opinion because then they have to be accountable to the audience. But how should the
organization respond to public opinion? One must be careful and maintain a calm tone &
composed take in order to avoid any PR crisis:

1. Know the right time when to speak:
Release press briefing, holding conferences, or scheduling personal interviews within an hour
on what has happened might drive all the babbling mouths of critics on you. It doesn’t mean
you should wait for the last breathing hours of the public opinion that turns stale later on.
Therefore, take your time, analyze the heat of the moment, see what public expects from you
and then behave accordingly. Don’t strive to be in limelight, but be reasonable.

2. Take a step forward which doesn’t lead to a crisis:
Speak but logically. Collaborate with your policymakers and stakeholders to know what they
think will be the right option for the organization. What action should you take what opinion or
news should you post on social media that strengthens the customers’ trust with you? Should
you favor the public opinion or go against it? Do you have enough justifications for either?
Going against the public opinion means the increased chances of crisis possibilities. Act wisely
that prevents you from PR crisis and reputation harm.

3. Not to go against your company’s values:
While making statements in media, be sure that your words or opinion match exactly your
company’s values and ethics. Just to escape PR crisis, or any other controversy, do not build up any story or belief etc., which violates the values, culture, work ethics, and policies of your
company. Not to forget, always back up your responses, statements, and actions with a
fireproof set of justifications, and evidence. 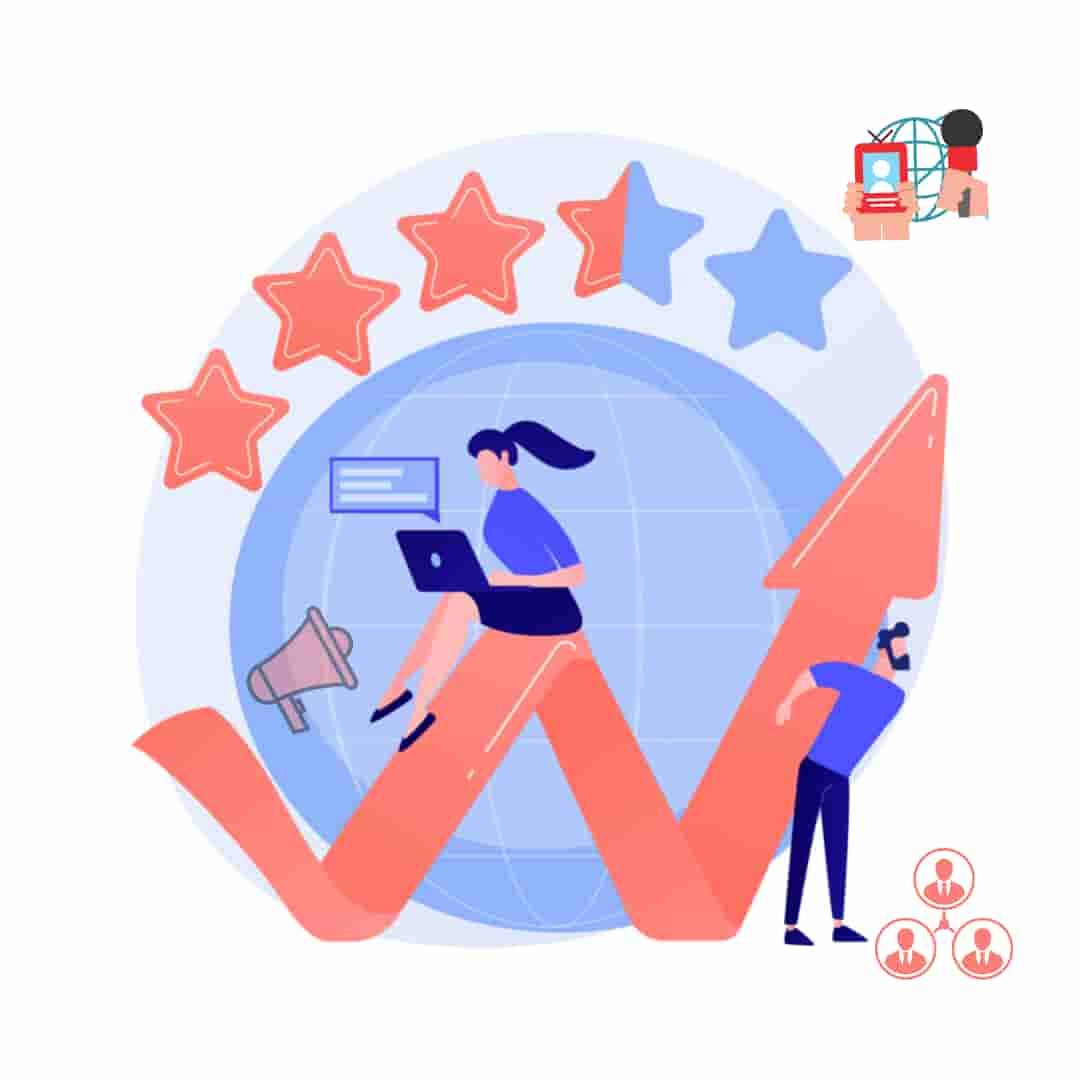