How to manage Public Relations crises when your reputation is at stake? Talk about it now lest you should regret it later!

A data breach, violation of terms & conditions or simply the mismanagement of the products and services may cause severe damage to an organization’s image. Whenever a scandalous or a fraudulent act is disclosed on the company’s part, its PR department or the authorities should instantly be engaged in developing a full-proof plan for saving the brand image. Hold on! I don’t mean you have to open the door, walk straight to the media, and speak your heart out. Whether you are responsible for it or the other, you need not have an instant and immediate reaction to disclosure. This calls for some time which you utilize to investigate the entire case, analyze the reaction of public and media, watch out for probable solutions to the situation and then confront the media to save your reputation.

PR crises happen every day to every other organization. It’s just that we get to know about the biggest of all only to leave us with some worthwhile lessons. Just look back to a few past years and you will get to know what I’m talking about.

What you can do when your public reputation at stake:

The two big lessons I learned from two major PR crises in the history:

In 2017 September, one of the greatest American credit reporting agencies had faced major public relations crises when the data of nearly 148 million people was stolen. The stolen data included social security numbers, addresses, birth dates, and drivers’ licenses.  The company knew the data breach occurred much earlier but deliberately chose to declare it after months.

What was the company’s take on this: The Company made many mistakes in a series. Neither its own customer service staff nor the people affected were informed about the breach. Instead, the company created another WordPress website with a spam-like URL to deal with the situation and asked customers to sign up on it if they had to know whether their data had been stolen or not. The sign-up for credit monitoring service required the users to give up on their rights to sue the company for the data breach. Also, it came into news that the company would offer this credit monitoring service free of cost for initial one year and would later charge for it. Later, the company waived this off when consumers started complaining and the media started bringing this to the limelight. The company took too long to come forward and apologize for not keeping the users’ data secure.

What was the impact: Millions of users lost trust with the company due to the delayed announcement, apology, solutions, lack of transparency, and careless attitude towards the crisis. If the company had a plan and waited for the right time to communicate with the users and media, the brand image could have saved. Their unsatisfactory stance towards the crisis resulted in a huge loss to their business as well as their reputation.

Not a long time ago, the social media industry experienced a lot of criticism as a popular social networking site was claimed to be involved in a data breach. The private data of around 87 million users was stolen by a third-party agency to manipulate the electoral results in the US. A year ago, the company got to know about the act, but only lenient actions were taken against it. When the whistleblower broke off the news next year, the social media users doubted the data security and privacy policies of all social networking sites and had quit on their accounts furiously. The millions of users trolled the company on social media and severely criticized the company.

What was the company’s take on this: When the news of data breach broke off, the Company took a few weeks to react. Along with a sincere apology, it presented the complete narrative of data breach till the date on its website with accurate and precise details.  A complete transparency was maintained between the company and its users. On the lawmakers’ order, the CEO of the company testified the whole scenario and conscientiously took the responsibility. Later on, the company came up with a variety of tools, techniques, solutions, and everything else possible to effectively communicate with the users and let them know whether their data was stolen or not.

What was the impact: The users could not resist the repeated apologies made by the company for the grievances caused. With immediate effect, the company rolled out various tools and techniques using which users can customize their data protect settings. By giving the latch in the hands of users, the company made its site useful and secured for the users. Unlike the previous case we discussed, this company let the users know if their data is stolen or not with a simple, quick, and free process at their online help center. All these measures taken by the company in favor of the users regained their trust and have been slowly normalizing the situation. I call it a perfect way to manage the PR crisis. 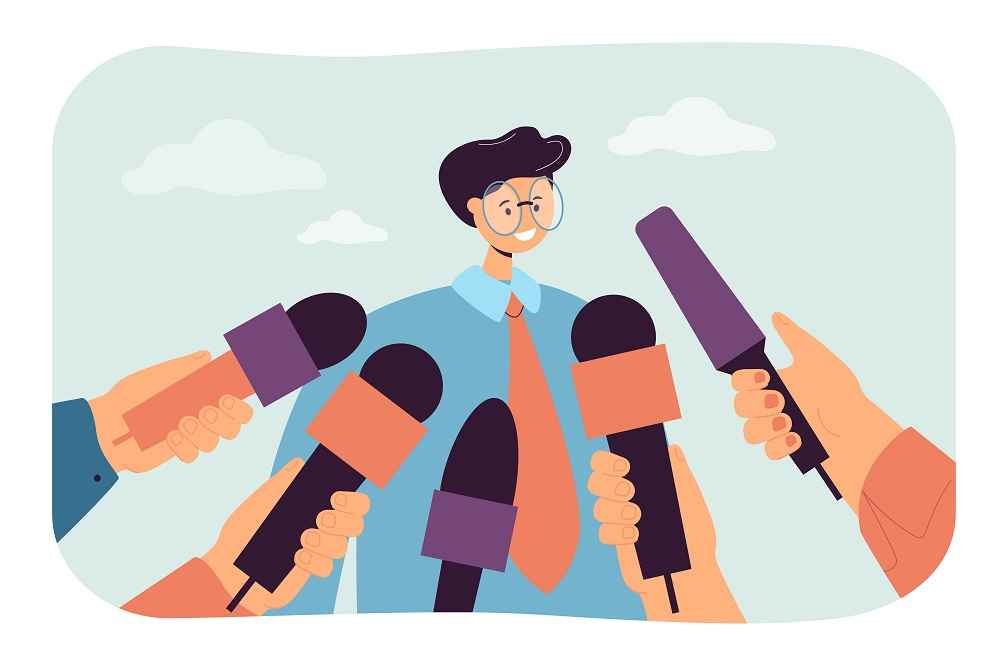 Prev What is Public Opinion Research ; Why Should You Do It? May 31, 2018
Sharing Social Goodness Through Social Media July 10, 2018